CRAN Task Views: What do you use?

I’ve recently taken over maintenance of the CRAN task view for Pharmacokinetics (https://cran.r-project.org/web/views/Pharmacokinetics.html – not yet updated). I’m currently updating the view with the packages that I know and use that are PK-specific: https://github.com/billdenney/CRAN-Task-View-PK-Analysis/blob/master/PKviews.ctv

What PK-related packages do you use that are on CRAN? Do you think that another task view for pharmacometrics would be useful?

P.S. I’m including packages that are PK-specific. For example, while many people may use nlme or rstan for modeling, they don’t have PK-specific features-- they are general modeling tools; while mrgsolve is a general simulation tool that includes many features related to dosing which makes it have PK-specific features.
P.P.S. For anyone who has packages that are useful but may be in GitHub, R-forge, etc., please put it on CRAN so that it can be included!

Thanks for picking this up. My understanding is that a Cran task view is a guide on CRAN that group sets of R packages and functions by type of analysis, fields, or methodologies, in this case pharmacokinetics. Shouldit include R based apps where code is available, or just packages? 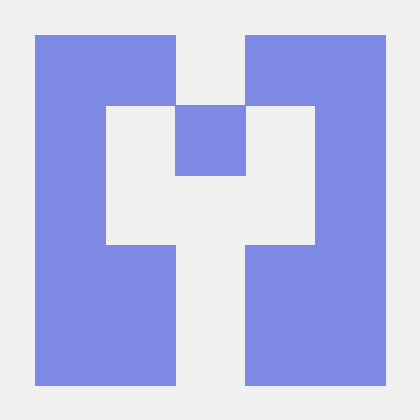 Contribute to wwang-at-github/nlmixr development by creating an account on GitHub.

The CRAN task views are for packages. I don’t think that the intent it so also cover things like apps which may be related.

Bill, Thanks for taking on this task.
I have a couple of useful R scripts for doing PKPD VPCs which are included in Wings for NONMEM. They are not part of formal R package but could be in line with the intent of CRAN task view. What would you suggest I do? Should I try to construct a package for these scripts?

If you could construct a package and put it on CRAN, then I can include it in the task view. If you’ve not made a package before, I found this tutorial to be the most helpful in making my first package: https://hilaryparker.com/2014/04/29/writing-an-r-package-from-scratch/

Bill (@bdenney),
Thanks for this suggestion and for the link on constructing an R package. Indeed this will be my first attempt

@n.holford and @bdenney - @Ron_Keizer has a very useful package already developed in R which does VPC’s. However, it is available only on github and not on CRAN. I highly recommend trying it out before building a new package. Perhaps you could contribute your code to this already existing package? Here is the link to the package - 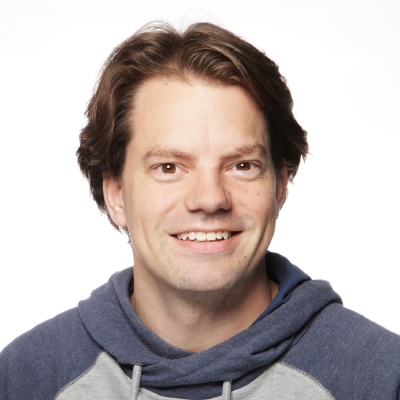 @Ron_Keizer, the vpc package looks very interesting! I’m a big fan of tools that abstract the complexity of other tools (i.e. this works with VPC in a generalized, not modeling tool-specific way).

Any chance it will migrate to CRAN any time soon?

FYI, the new task view is up. Please let me know if you have any edits or additional packages you’d like to suggest: https://cran.r-project.org/web/views/Pharmacokinetics.html

RxODE should be on this task view too.

@Matthew_Fidler It’s no problem to add it. I assume that it would go in the modeling section. Can you please suggest the text to add to describe the package (1-2 sentences, please)?

RxODE is an R package that facilitates simulation with ODE models in R. It
is designed with pharmacometrics models in mind, but can be applied more
generally to any ODE model.

That’s from the introduction.

It’s now in the subversion repository for the task view, and it should be updated with the next refresh.

Thank you for adding RxODE. In additon nlmixr is now on cran. You could add it if you want.